With the transformation of the former hospitalinto offices and residential units (HOF Prinsengracht), a new chapter will be written in the 157-year history of the Prinsengracht Hospital. After a design by Roberto Meyer of MVSA, the main building, dating back to 1923, will be transformed into a modern office space in which the characteristic monumental elements will be combined with novel additions. In addition to the offices, two residential blocks are (re)developed, with four apartments in the former maternity ward extension from the 1960’s along the Prinsengracht and six apartments in a new-built modern addition along the Kerkstraat. The addition will stand out with a façade of ceramic wavy-shaped tiles between the traditional brick housing of the Amsterdamse grachtengordel. Both apartment buildingwill be realised here comprising luxury apartments with an underground parkinggarage, unique for this part of the city.

At the beautiful Prinsengracht 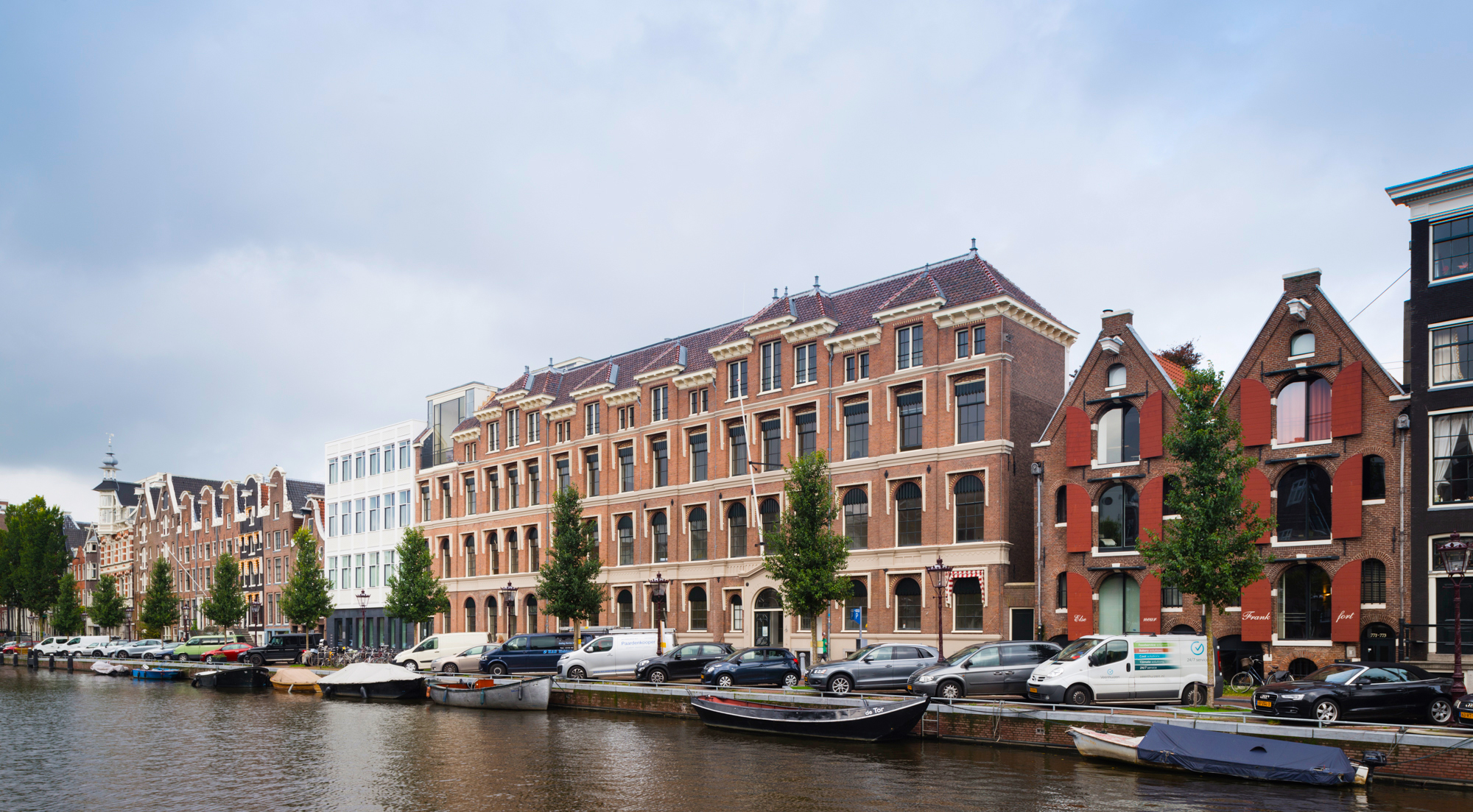 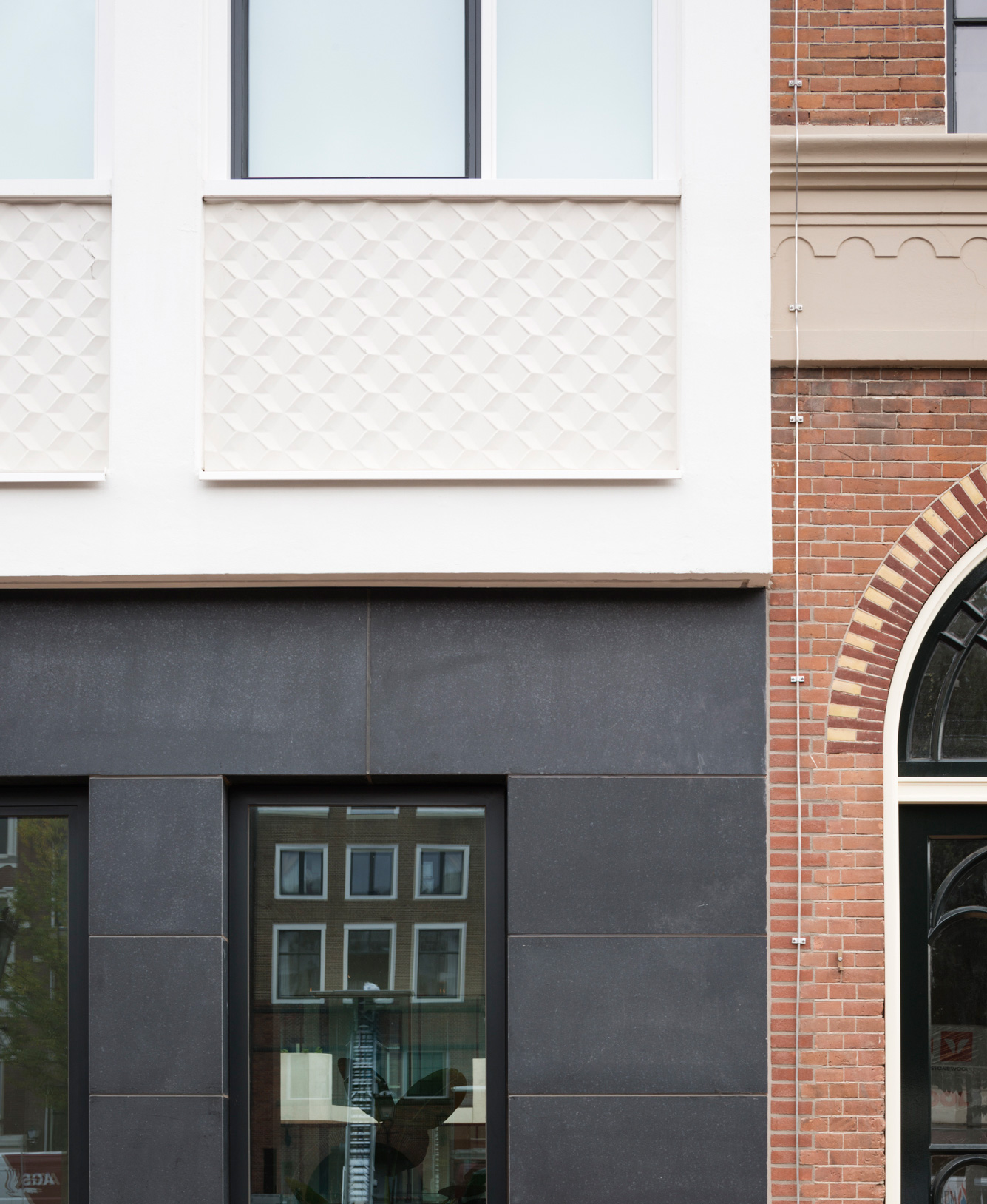 Luxurious details have been applied in both blocks, such as the white and natural stone entrances and the specially designed ceramic façade panels. The modern, stylish residential blocks and the historic, monumental office together form a harmonious whole, situated around the courtyard designed by Piet Oudolf. Construction work on site is currently in full swing, completion is scheduled for 2018. Right in the center of Amsterdam, on the beautiful Prinsengracht, this is a wonderful place to work or live in. 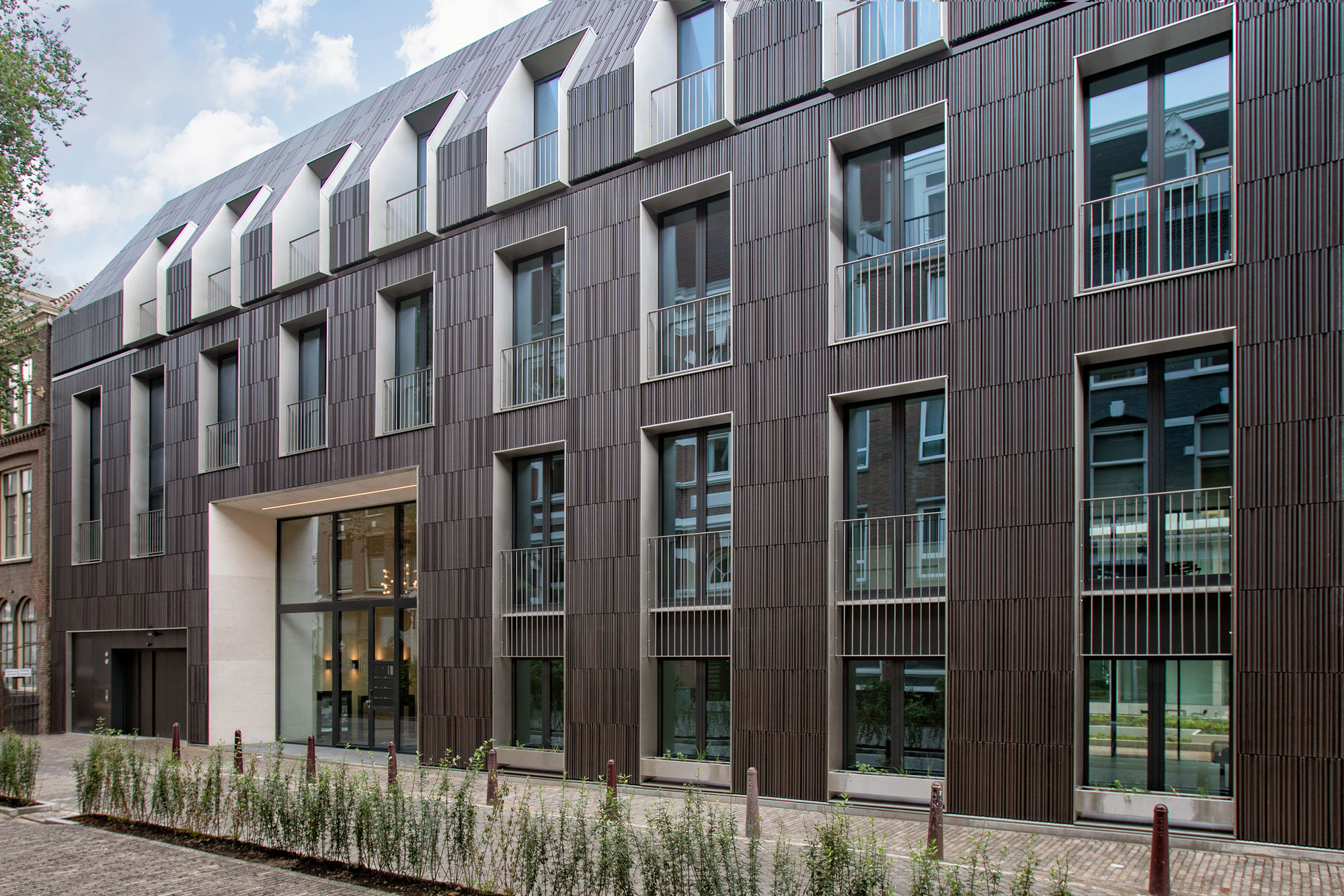 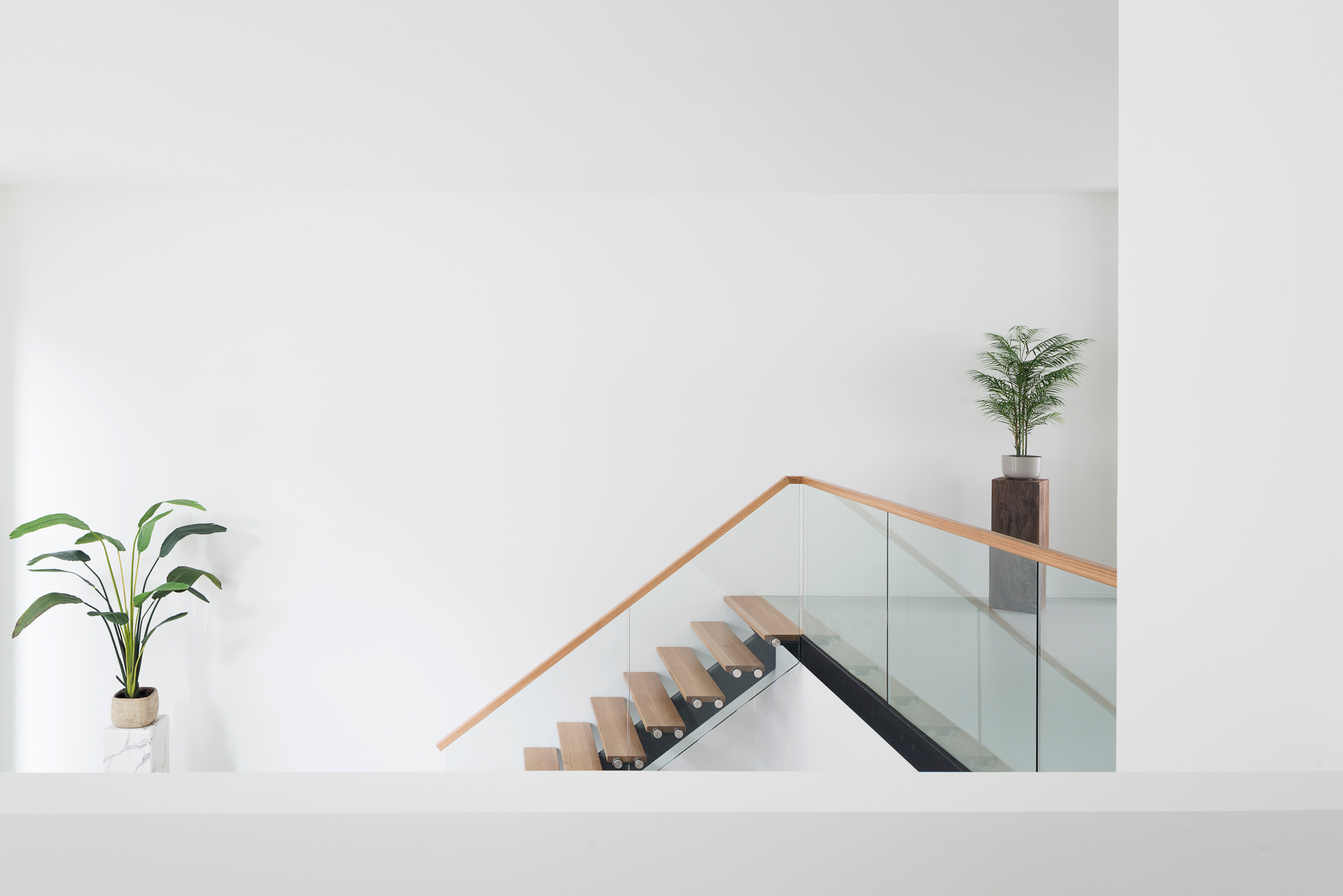