Amsterdam-Zuid, and the area surrounding the RAI Convention Centre, is buzzing with energy. The Zuidas Amsterdam Development Bureau issued a tender for the development of a hotel. In collaboration with our partners, we set to work on budget & designer hotel chain Motel One’s first branch in the Netherlands. Our first and foremost priority was to compete with the many iconic buildings also situated in this prominent location. This prompted ZZDP Architecten to house the majority of the hotel rooms in a large, raised cube. This white, elevated cube, whose façade was given greater depth though a crystalline framework, is an iconic addition opposite the characteristic RAI Amsterdam Conference Centre.

Project with a high sustainability rating

The glass-walled atrium on the south side of the building offers an oasis of peace on the busy Europaboulevard. The rooms, which are located on the street side and around the atrium, have plenty of daylight thanks to the full-width, full-height windows. The property has also been a success in terms of sustainability: it was the first hotel in the Netherlands to gain BREEAM Excellent certification. The property, which has a women-only fitness center on the ground floor, has been sold to Union Investment.

Pleijsier Bouw completed the construction in one and a half years. The format has proved attractive, achieving high occupancy rates. 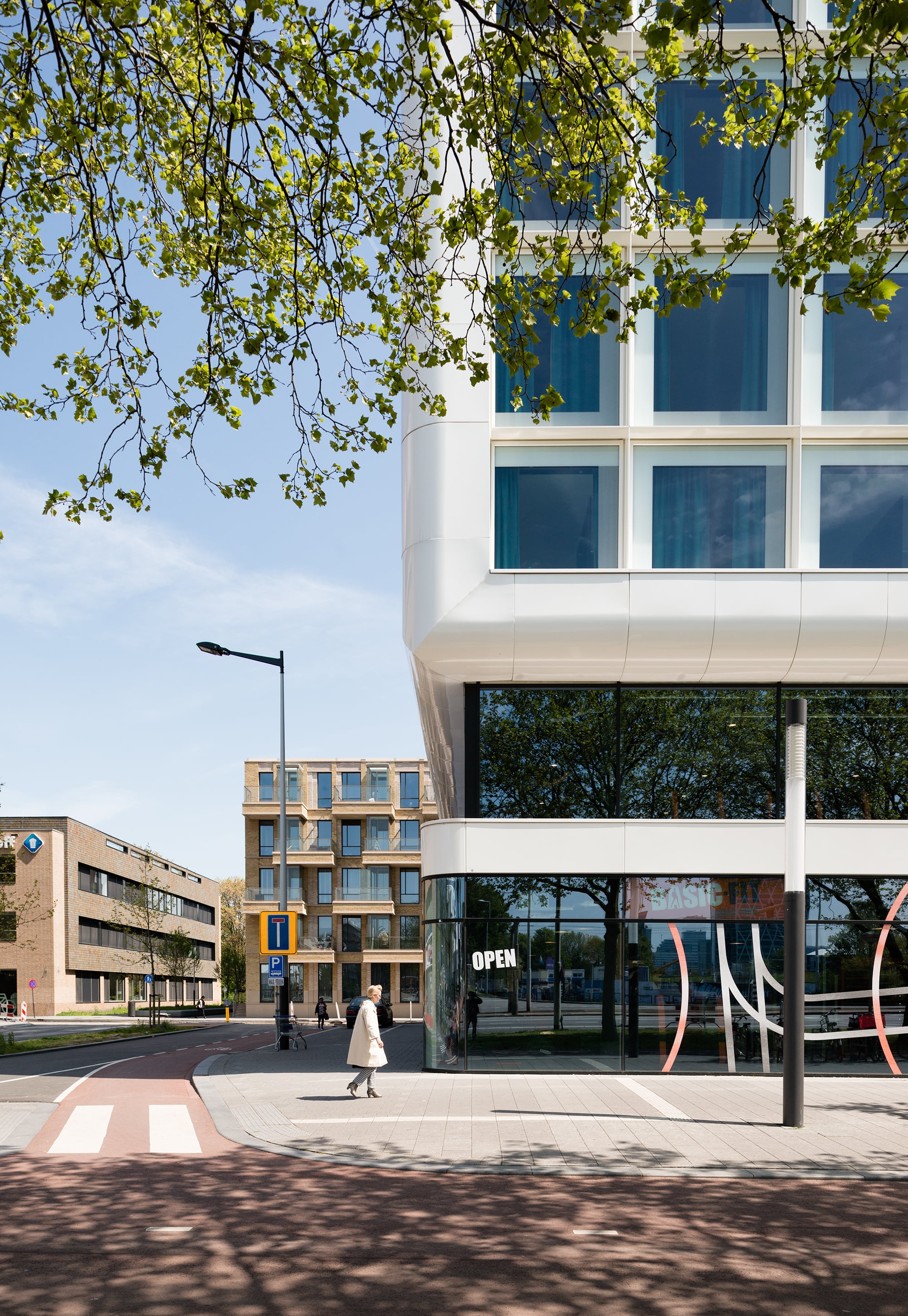 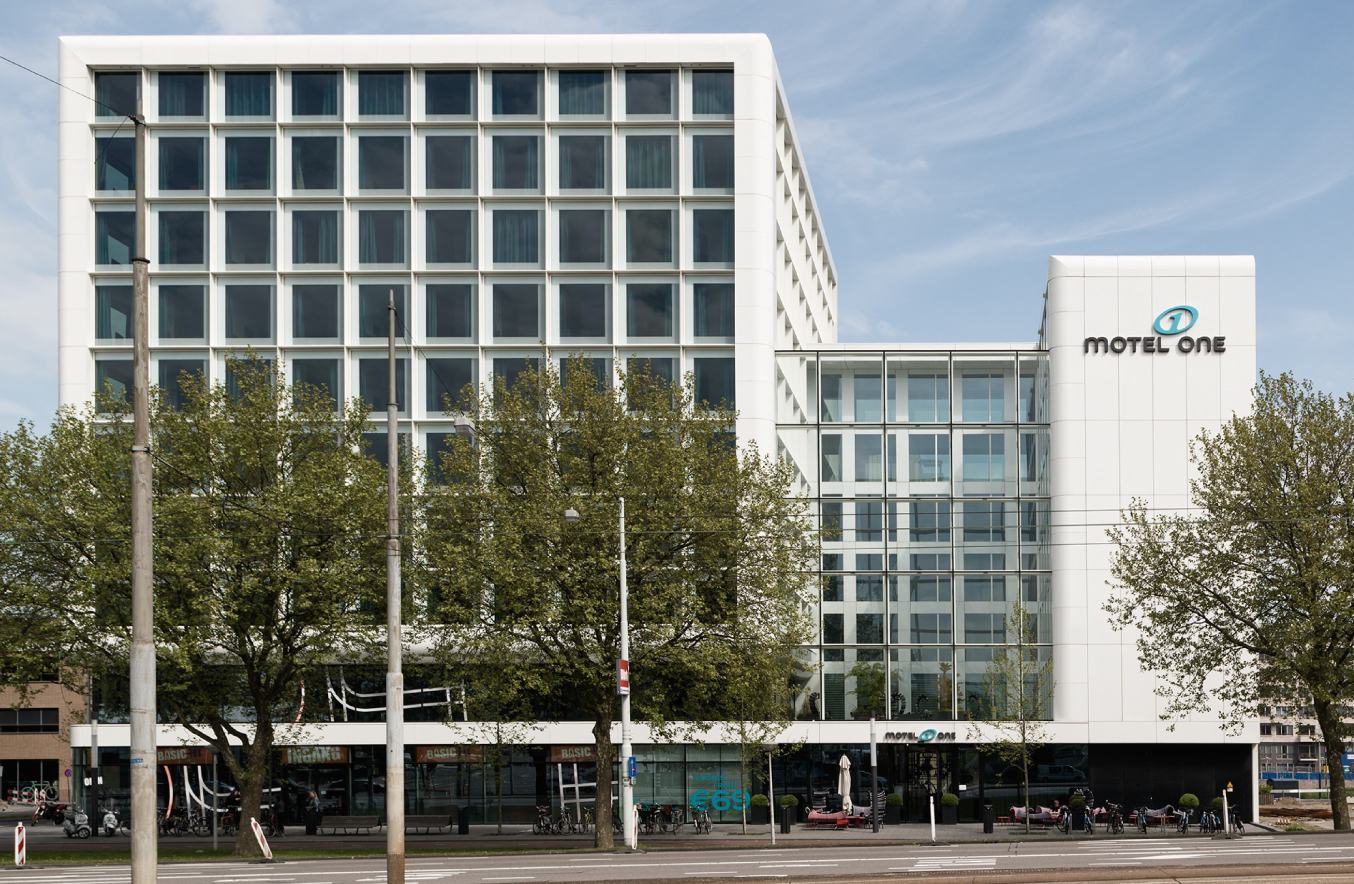